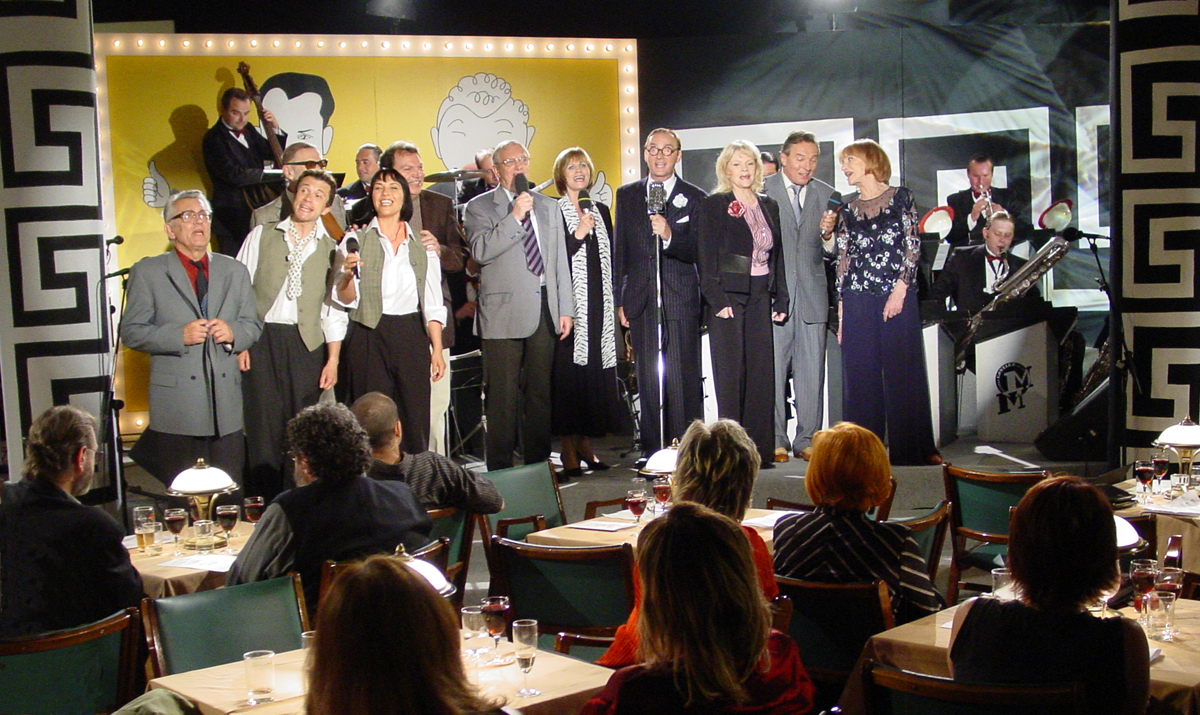 It was a long time ago. I was shooting some television show about Jiří Voskovec. I don’t know where or when it happened, but when I entered the studio, I was amazed by the stage set.

The way it was done – it was exceptional.

It was not ostentatious but rather refined, all in black and white.

And perhaps for the first time on the television, I wanted to know who designed the set.

I was told that Jaroslav Svoboda.

And that’s when I thought I’d really want him to design sets for our theatre.